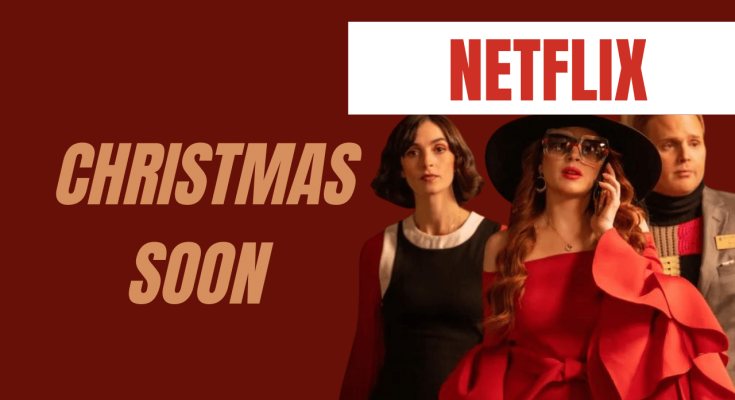 Thanksgiving is only a day away at the time of writing, yet all the big streaming platforms already have this year’s new original Christmas movies available. For instance, Falling for Christmas, starring Lindsay Lohan and Chord Overstreet, is one such recently released holiday-themed film that is currently Netflix’s biggest movie in the globe.

Top 10 Netflix movies in the world

In the film by director Janeen Damian, Lohan plays a spoiled but recently engaged hotel heiress. As the story develops, she is involved in a skiing accident, awakens with complete amnesia, and discovers that the handsome, blue-collar lodge owner, played by Overstreet, is taking care of her.

In the days leading up to Christmas, the owner of Overstreet’s lodge and his daughter find themselves in charge of Lohan’s heiress.

By the way, as we hinted at above, this is not the only Christmas-themed film that appeared this week on Netflix’s most recent global Top 10 movies list. The other movie this week received nearly 18 million hours of viewing time and stars Aimee Garcia and Freddie Prinze Jr. According to the Netflix synopsis, “pop star Angelina escapes from her career burnout to grant a young fan’s wish in small town New York, where she not only finds the inspiration to revitalize her career but also a chance at true love.”

For Netflix subscribers, it appears that Christmas is already very much in the air. Here are the other Netflix movies that are currently dominating the Top 10 global chart of the streaming service in addition to those two. 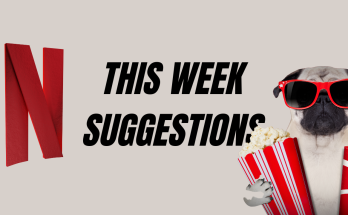 New Netflix release for this week to check out